I posed the above question during the Leicester match, I believe it was between the third and fourth United goal.

It didn’t take long for a random supporter of our captain to leap to his rescue. 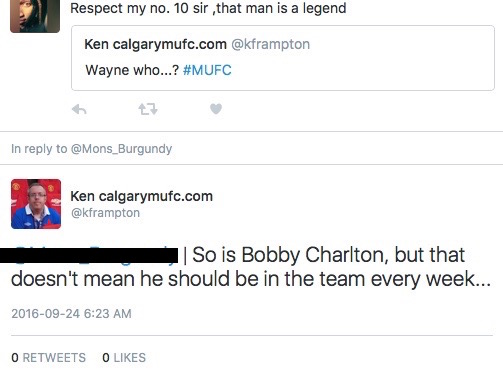 To be clear, my comment was not meant as disrespect. Despite his many transgressions over the years, I still feel that Wazza will go down as a club legend for his goals alone.

But even those sporting the most red-tinted specs can’t for one second seriously tell me that Rooney has been worth his spot in the starting XI for quite some time.

The ‘undroppable’ skipper is not the only problem the club have had these past few years, but he’s been one of them.

Regardless of what kind of leader you want your club captain to be, the bare minimum should be someone who sets the bar for an acceptable level of performance and commitment. And let’s be honest, the Rooney of the past few seasons has been mired in obscurity – a player that would struggle to crack the lineup of every other title-challenging team in the Premier League.

And let’s be honest, the Rooney of the past few seasons has been mired in obscurity – a player that would struggle to crack the lineup of every other title-challenging team in the Premier League, and one on a pay packet twice as large as a sizeable group of players who do twice as much.

So imagine my delight when I rolled out of the rack at 0530 to find Wazza on the bench. After growing displeasure from supporters [including a whopping 99% in a fanzine poll that wanted him sidelined], Mourinho had finally taken the bold decision.

What followed [in the first half, at least] was the most free-flowing attacking display United have produced at Old Trafford in a long time. The swagger was back and the goals flowed – even from set pieces, where we’ve struggled for some time as well. 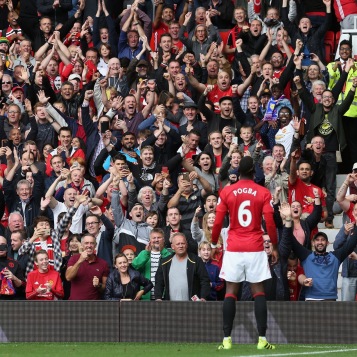 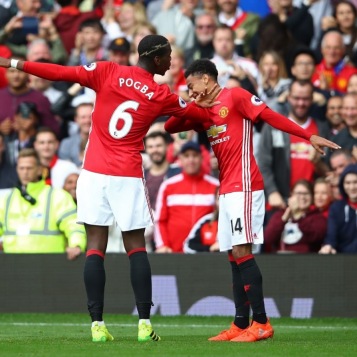 Zlatan looked much more effective when surrounded by some pacy players and when served some cutting forward passes. He and Pogba showed a growing understanding as the Frenchman lobbed more than one ball over the top of the defence for the colossal Swede to chase down.

Juan Mata, of all players, exhibited how the #10 role should be played – and Marcus Rashford’s display must surely have reminded Rooney what once was. 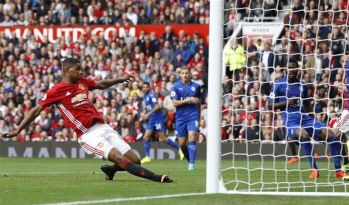 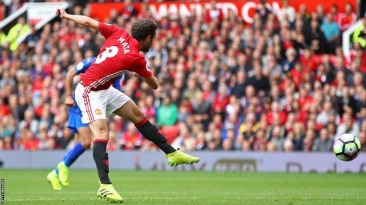 We’ve still some work to do at the back, but the Bailly/Smalling partnership was looking good – with the Ivorian once again showing his pace and power. I’d like to see some consistency back there and for someone to take command of keeping the line sorted. De Gea should really be keeping more clean sheets, and it’s not his fault that this isn’t happening.

The selection for the Europa League match with Ukranian side Zorya Luhansk may yet see Rooney given another chance, but on current evidence, he must surely be considered part of the second string now – at least until he finds form again.

So the roller coaster of results and emotions is headed back upwards again. The manager will have more decisions to make in the coming week, but two wins on the spin and two winnable home ties on the radar could see us feeling much better.