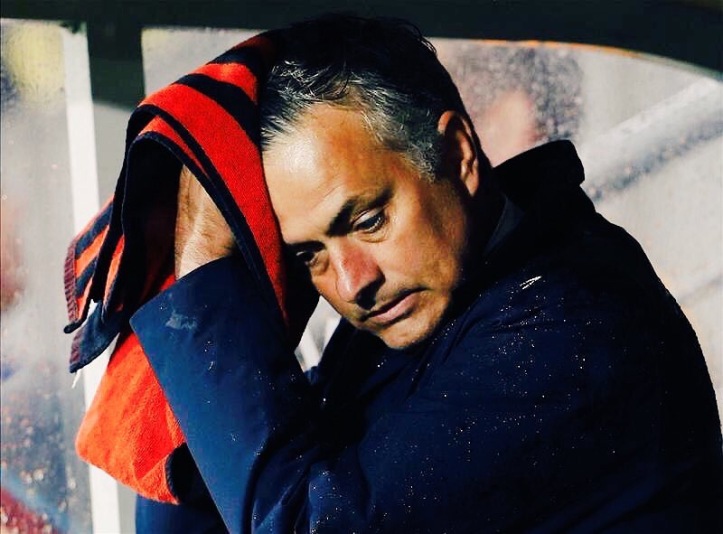 Look, mate, I know that you are the right man for this job and I’m not calling that into question. You’ve forgotten more about football than I’m likely to ever know.

I also know that you had lots of time to prepare for this gig, that you did all kinds of analysis of the squad and the way they were playing before accepting the role. I suspect you knew that turning this team around was going to be a process and would not be done overnight.

I admire the way that you set out to improve the team and I think the players you identified and brought in will all do the business.

Finally, I know that you have a reputation for being a bit of a ruthless bastard – and I want to see more of that starting at once.

So here’s some unsolicited advice: 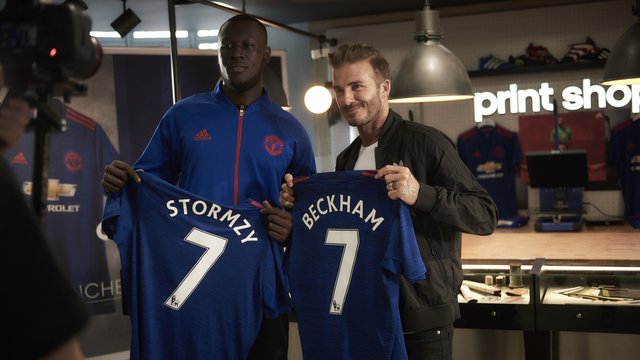 It looks like the honeymoon period is over now, Special One. It’s time to start making the tough decisions. We’re behind you.