Are the good times back at Old Trafford?

If optimism had been growing slowly among Manchester United supporters over the past few weeks things are now escalating quite quickly.

A two-goal night for Zlatan, the homecoming of a top midfielder in Pogba and a bouncing Old Trafford atmosphere will do that to you.

It is obviously very early in what is setting up to be one of the best Premier League seasons in recent memory – but the signs coming out of the red half of Manchester are nothing but promising. 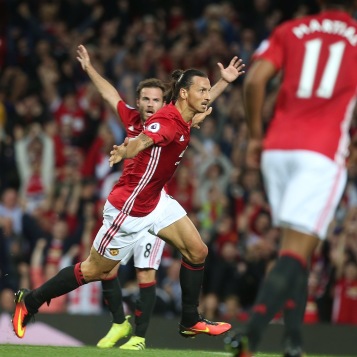 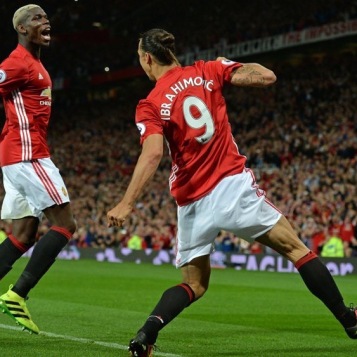 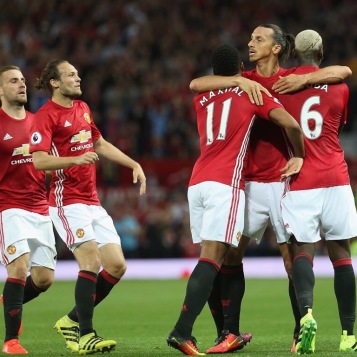 It’s actually hard to keep up with all the good things we’re seeing from Mourinho’s men, but let’s try to recap:

There are some issues, for certain.

We have a number of players hanging around who need selling or loaning. Thankfully, only the ill-advised and quite self-centred Adnan Januzaj has been having a moan. 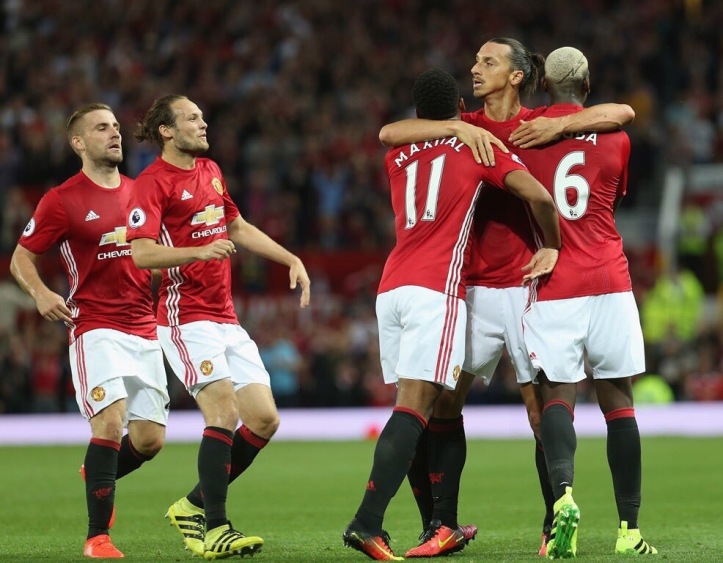 I think some positions are still not sorted out – right back and the wings come to mind. Tony Valencia’s early form has been terrific, but I’m not confident he can keep it up. The other Tony – Martial – has been a shadow of the player we saw last season, it’s as though his national team coach has deprived him of assuredness.

On the right, Juan Mata has been getting the starts – but as Jesse Lingard and Mkhitaryan return to full fitness I can’t think he’ll keep his place.

But the sense of what could be is palpable amongst Reds everywhere.

My Twitter feed during the match was completely devoid of Van Gaal-era gallows humour about how crap we’ve become. Replaced by respect for Mourinho and the job he’s already done, disbelief at the quality of Zlatan [“On a free from PSG, he cost us fucking zero] and optimistic that we have finally plugged the gaping hole in our midfield with a bona fide box-to-box superstar. 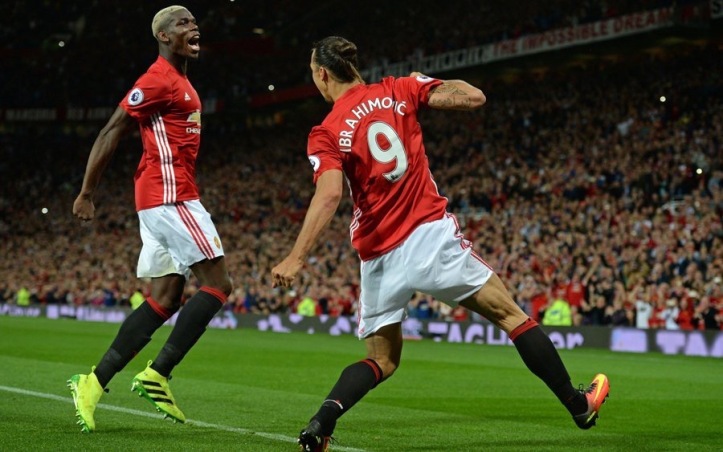 Watching the match I caught myself hardly believing the new talent we’ve brought in, combined with some hard work and some swagger that we have been sorely missing at home.

My feeling is that there will be no passengers this season. No one out there who isn’t fighting to be in this side, knowing that there is someone else ready to step in.

And finally, a manager who won’t hesitate to change what’s not working, who says the right things and does them, as well. There will be no more ‘aspiring to be like City’ or ‘philosophy’.

So let’s enjoy this renaissance. We’ve earned it.

And while you’re reflecting on some promising performances don’t forget to look forward, too.

Because this is a team that is only going to get better in the coming weeks.