It’s time for another installment of ROTW, everyone!

Episode 15 has us back on the trail to India. It’s our third visit to this massive country [following previous trips to Hyderabad and Chennai] and I think you’ll find that the folks in Goa are just as enthusiastic as their other countrymen.

Let’s turn over to Satyajit, who will be our guide.

I’m Satyajit Dey Pereira. I am from Goa, the smallest state in India which lies along the west coast. I am 19 years old and am currently pursuing my bachelors degree. I am a member of the MUSC GOA social media team and run the Twitter handle.

Goa is known for its picturesque beaches and natural beauty. It was a Portuguese colony till 1961 and still exhibits some of their cultural influences. It is very popular amongst both international and domestic tourists. Football is the state sport and has always been popular here. You can see people playing football in any free area and practically every place has its own local team. Many People support the Portuguese and Brazillian national teams as well.

My physical instructor in school was a huge football fan and really            got me interested in the game. The 2002 World Cup is one of my earliest football memories and I still remember Ronaldo scoring a brace in the final.

Back then the main sports channels in India were ESPN and Star Sports and they would show the Premier League matches every weekend. They usually showed Manchester United matches and my uncle and physical instructor were both United fans too, and I guess it was only natural that I became a Red. I fell in love with our style of play which was really exciting and attractive. 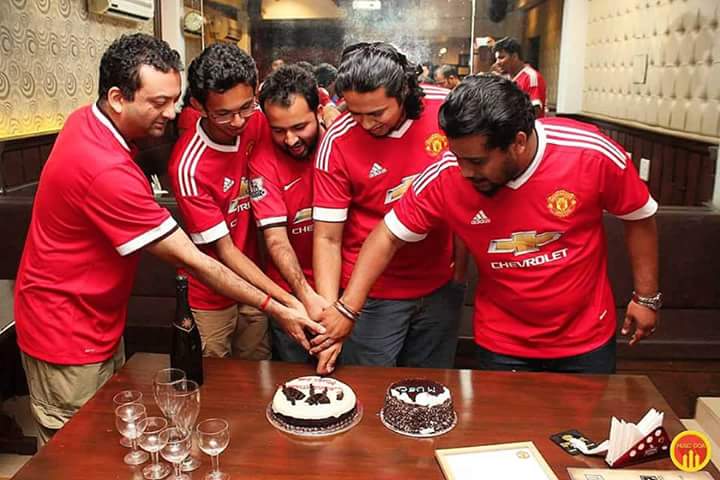 I still remember Ruud Van Nistelrooy scoring 25 goals in the league that season. We were 8 points behind Arsenal and still managed to beat them to the title. There was no other club that even came close to making the impression Manchester United had upon me and since then I’ve been hooked on this club – from celebrating like crazy when we won the Champions League in Moscow in 2008 to crying when we lost in Rome. 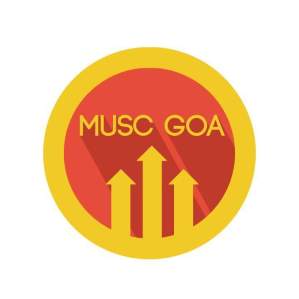 It’s tough to pick a favourite since I love them all, but if I’m forced to make a choice I’d have to choose Mike…I mean Chris Smalling.

He’s someone who I always felt had the potential to be a top player and I’m really chuffed to see him finally live up to his potential and put in some top class performances this season. Hopefully, he can really kick on and be consistent henceforth.

Bastian Schweinsteiger is someone who I’ve admired since he was at Bayern Munich and I couldn’t believe it when he joined United this summer. Wayne Rooney is another player who is really popular amongst all the supporters in Goa and he’s another player who I like.

It would have to be Paul Scholes. His accuracy and vision were outstanding. He could spot a pass from a million miles away. Those long range passes to switch the play were out of this world and he’s scored some absolute stunners.

I remember jumping with joy and screaming so loudly when he scored that goal versus Barcelona in the Champions League Semi Final in 2008 and that I nearly woke up my mother who was sleeping (it was past 1:15 am in the morning). When he decided to come back from retirement mid-season in 2012 I was so happy to see him back. We’ve never really managed to replace him either though this season our midfield looks really good for the first time since he retired in 2013.

There have been so many wonderful moments. Moscow 2008 is probably one memory that will stay with me forever. The feeling when Rio and Giggsy lifted the trophy is one that I could never describe. 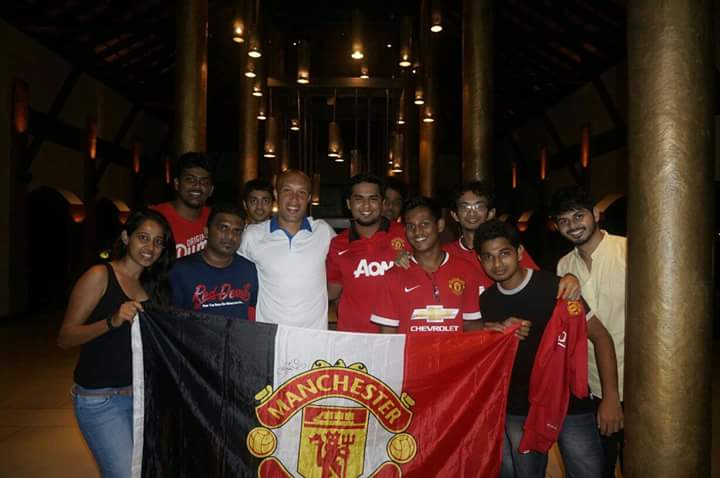 The hattrick of Premier League titles between 2007 and 2009 is another. Title number 19 in 2011 is also a great moment when we finally knocked Liverpool off their perch and became the most successful premier league side in England.

I have never been to Old Trafford but will definitely go there one day before I die. United have toured Asia before but have never come to India. I hope that one day they definitely do come to India, that would be absolutely amazing. Our supporters club has managed to meet some former Manchester United players like Mikael Silvestre and Dennis Irwin.

Our supporters club organises screenings for every Premier League game at 2 venues in Goa and these are real fun to attend. India is five and a half hours ahead of England so the 1500 kickoff is at 8:30 PM for us which is great, as it means that we can all watch the matches together.

The Champions League games though are quite late (around 1:15 am) and some cannot make it for the screenings. We still keep in touch throughout the match using Whatsapp and Twitter though.

This year United’s pre-season friendlies were broadcast for the first time in India and the matches were usually at 6 am in the morning so that meant we had to get up early instead of staying up late as we usually do.

India is a nation of cricket crazy people and sadly football isn’t as popular. There have always been some parts of India such as Goa,West Bengal and the North-East where football is the most popular sport. The national team is ranked 172nd in the world and the turnout for matches is quite poor.

However, with the rise of the Indian Super League we have seen huge crowds turn up to watch the games and that has shown that Indian football has great potential. India will also host the 2017 Under-17 FIFA World Cup and many hope that it will be the beginning of a new era in Indian football.

At present, I think that we will finish 3rd behind Manchester City and Arsenal. However we’re just off the top of the table and if we manage to keep the gap low and add some flair and creativity to our team in the January transfer window we could still win the Premier League.

I hope we can win the FA Cup because Arsenal have now won it 12 times and are ahead of us in the all-time winners list. Besides, we haven’t won the FA Cup since 2004 and it’s time to change that.

Big thanks to the whole crew at MUSC Goa!