If you’re not familiar with the sports landscape on this side of the pond, only New York and Boston can claim more titles than the Windy City. The Bears, Bulls, Black Hawks, Cubs and White Sox have all won their respective titles more than once – and Chicago Fire of MLS also have some silverware to their credit.

In fact, our virtual tour guide for this journey is part of the Fire’s front office team. He’s also come to the States via Kenya, so has a special take on things. He’s a friend of the blog, too! He’s Jeff Harbert – give the man a follow @jharbert7.

My name is Jeff Harbert and I live in Chicago, IL. I’m not quite your average American, however, as I was born in Kenya and spent the majority of my childhood in Africa. I moved here for college in 2008 and now work as the Marketing Manager for the Chicago Fire Soccer Club. 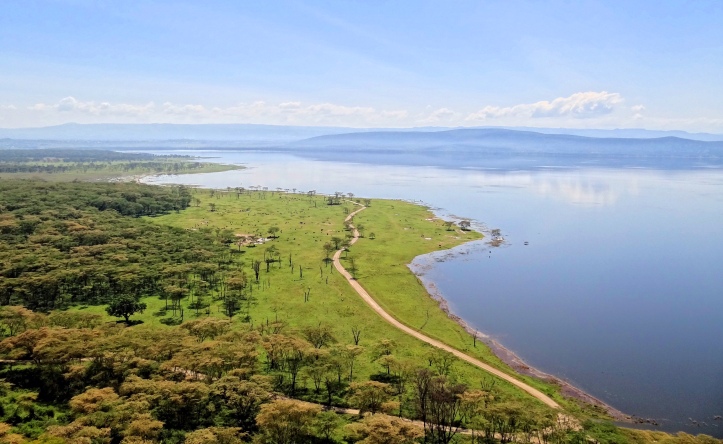 Between working for the Fire and supporting Manchester United, soccer is obviously a huge part of my life. I’m also grateful to try and give back to the beautiful game and to Africa by working with an amazing organization called Kits For Kenya. 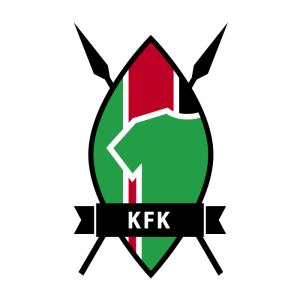 Immediately after the 1998 World Cup, the English Premier League really seemed to take off in Kenya. My family and I all began watching matches on TV and we all chose a team to support. My two brothers gravitated to Arsenal and Chelsea but for my Dad and I, it was always going to be Manchester United. How could you not love the class of ’92? Not to mention the treble that would take place later that year…

When we visited the US, we did whatever we could to watch matches… this was before the NBCSN TV deal so illegal live streams were my best friend.

Ander Herrera. He just gets what it means to play for the badge and he’s also a terrific player. I think I still smile every time I see his name in the Starting XI.

There’s so many I could choose for so many different reasons, but I’ll have to go with Ryan Giggs. What a legend in every sense of the word. I’ll always remember having his poster on my wall as a kid and I’ve always admired him for his service to the club.

Once again, there’s so many I could choose for so many different reasons! Winning the Champions League Final vs. Chelsea in 2008 was special, though… (my younger brother – the Chelsea supporter – was actually sitting behind me during the penalties when we watched it in Kenya, thankfully he still spoke to me after my celebrations).

Winning the 20th Premier League title is a close second, though – given what happened with City the year before.

I attended university in the US, but I studied abroad for a few months in Cambridge… partly to experience the English culture and partly to be able to travel to Manchester to attend matches at Old Trafford!

The most memorable match was being in Stretford End when Ji-Sung Park (three-lungs Park) scored an injury-time winner vs. Wolverhampton… a match probably more well known for Owen Hargreaves’ 4-minute comeback. 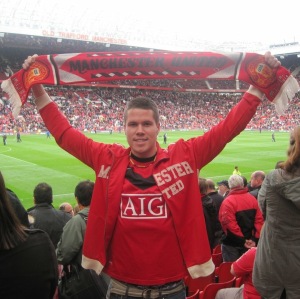 I’ve also attended all of the club’s matches when they have been on tour in Chicago (2004, 2011 and 2015). This past year a lot of us from “MUFChicago” took an open top bus from the pub to Soldier Field for the United-PSG friendly. Imagine 50 reds singing their lungs out on top of a bus driving throughout downtown Chicago (on a Wednesday!).

It’s not the same as being in Manchester, but we make the most of it.

Regardless of the time, weather, or opposition, Beef and Barley (formerly Temple Bar) is the place to be for United supporters in Chicago.

A great group of people gather every weekend (or weekday) to watch matches together. Even though we would all love to be at Old Trafford, MUFChicago is led by some amazing supporters and there’s no better place to watch a match here. 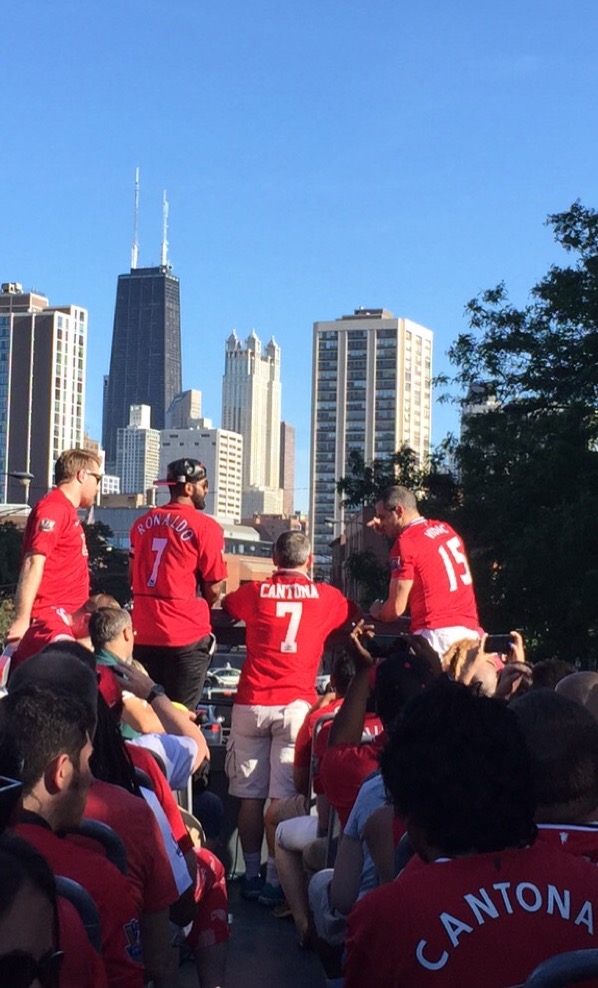 Plenty of memorable mornings (U.K. is 6 hours ahead), but I thought the ground was going to give way when RVP scored that injury-time winner at City in 2013!

Also, you know you’re in the presence of true supporters when you’re at the pub at 6 AM for a match and it is negative degrees Fahrenheit outside… on New Year’s Day!

Unfortunately, no – but it continues to grow faster than any other sport. In fact, an ESPN study recently revealed that soccer is now the second-most popular sport in the US (behind the NFL) for 12-24 year-olds. Soccer is also already the favorite sport amongst Hispanics. With MLS continuing to grow on and off the pitch, and interest in the national team increasing with every World Cup, the sport will only continue to increase in popularity here. 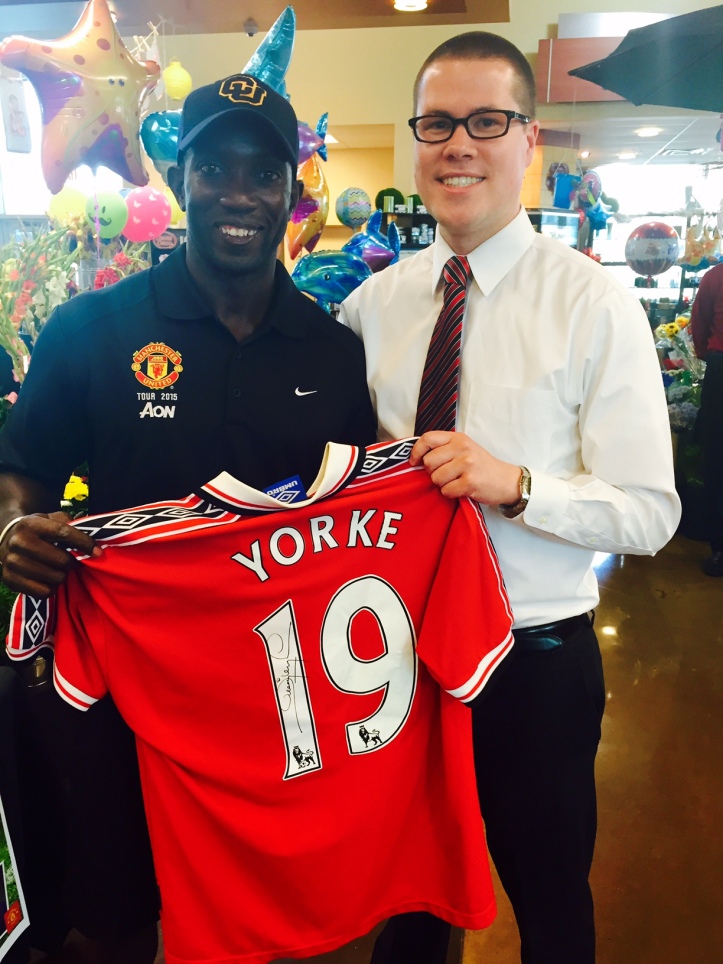 We’ll win at least one, we have to. We may need one more year before we win the EPL under Louis Van Gaal, but we’ll at least bring home the FA Cup or League Cup. 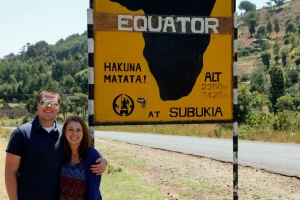