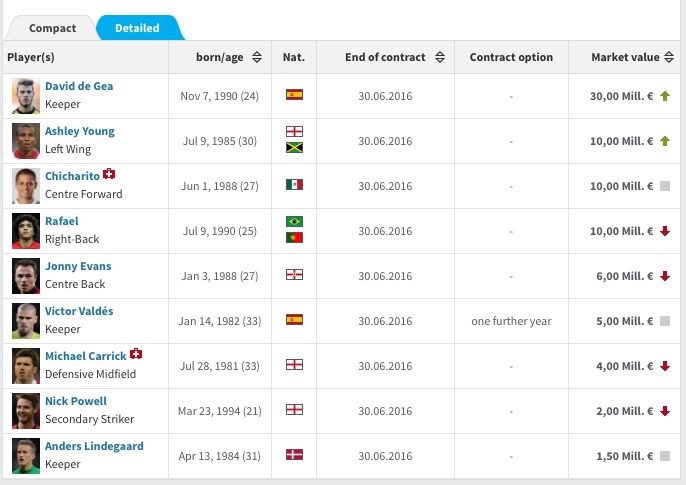 It made the rounds in the media this week that Ashley Young and Manchester United are still negotiating a contract extension. Let’s take a look at the other Reds who are in the last year of their deals.

In goal, only Sam Johnstone has a contract past the end of this campaign. As for the others:

In midfield, there are two situations to resolve:

As MUFC continue to hunt for forward reinforcements, let’s not forget the Little Pea:

There’s still more than a month of transfer window left, how many of these players do you think will stay? Join the convo on Twitter!